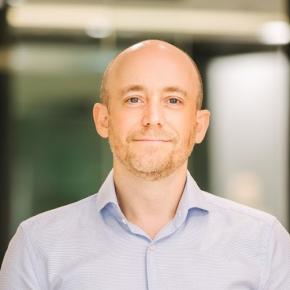 Graham studied at Brighton University with a major in Computer Science and Mathematics. It was his 3rd year placement during his studies that gave him the opportunity to live and work in Taiwan for a year as a web engineer and programmer. After graduating, he returned to Taiwan and gained several more years of experience in the industry, working only in Chinese, until he started working for Intake. It was here that he built up their entire IT infrastructure from the ground up. Seventeen years later, IT is now at the forefront of the company’s growth as a major global player as a study abroad agency. 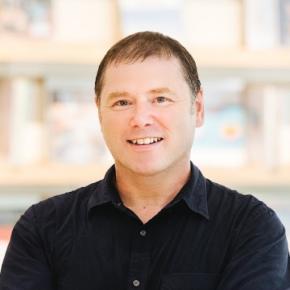 Sean has been with Intake for over 20 years. He studied Environmental Management at the University of Bath before taking a position as a credit controller in the UK. Growing restless, Sean left the UK in 1997 and started teaching English in Taiwan before becoming an IELTS teacher / examiner. He joined Intake in 2001 as the Taichung office manager and has also overseen the development of the Philippines’ office. Sean was the Taiwan Country Manager for a year before taking on his current role. 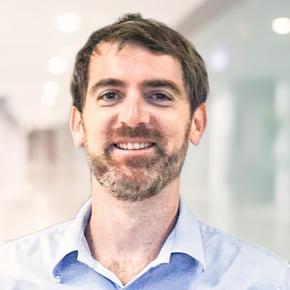 Michael joined Intake in early 2020 and leads on all things data related. He is highly experienced in the industry, having worked in international student recruitment since 2007, starting in International Admissions with the University of Exeter before moving on to education consultancy. He is passionate about technology and at any time is involved in multiple projects aimed at bringing greater value to the organisation. Michael also oversees admissions processes and systems within Intake, with the goal of delivering greater efficiency and accuracy. 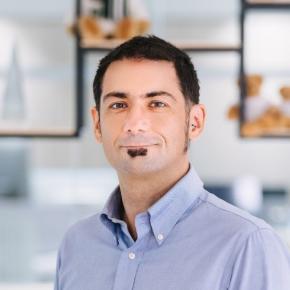 IT R&D and Product Manager

Jesús has many years of experience in the industry and has dedicated his professional career to web development consultancy and system analysis in projects comprising extensive and intensive use of large sets of data. He currently manages an R&D team with staff in Taiwan which is focused on using data science techniques to help match students' levels, backgrounds and interests with the courses best suited to them, delivered using user-friendly tools developed for use by students and advisors.