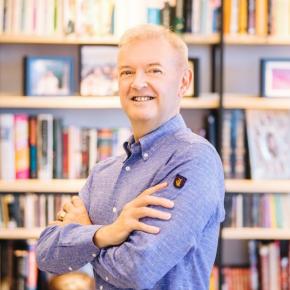 Richard is a Director and Founder of Intake. He studied accountancy in Manchester and is a Fellow of the Chartered Association of Certified Accountants in the UK. After working as the finance director for companies in the UK, New Zealand and Australia he came to Taiwan in 1990. With his brother John, he founded Intake in 1993. Richard has also been on the Board of Directors for the British Chamber of Commerce in Taipei since June 2009. 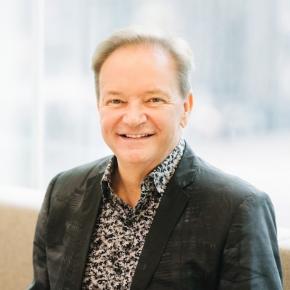 John is a Director and Founder of Intake. He read Mechanical Engineering at Manchester University in the UK then travelled extensively working in several countries. Trained as a qualified English teacher John moved to Taiwan where he was a co-founder of Intake with his brother, Richard. John has been a Warden for the British Office in Taiwan for more than 20 years. 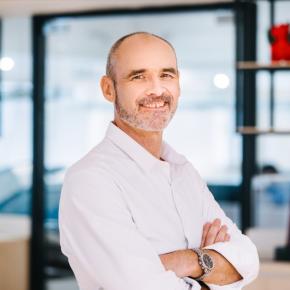 Richard is a Director of Intake. A graduate of the University of Cape Town, Richard holds a Bachelor of Business Science (Hons) in Marketing. After finishing his degree, Richard worked in London in the advertising industry. With experience in China and South East Asia he recognised the huge potential for growth in the region and subsequently settled in Taiwan in 1992. Richard joined Intake in 1999.